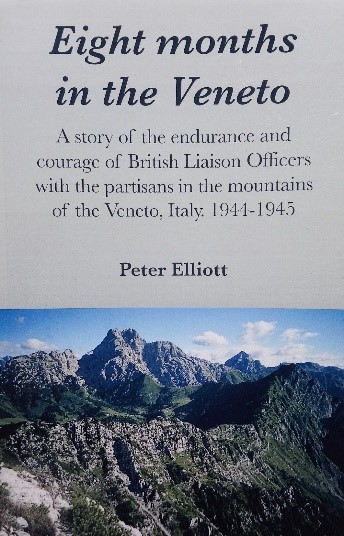 In May 1945, Italy was liberated. By that time the Italian resistance movement had emerged as a strong force, empowered with the help of agents of Britain’s Special Operations Executive. A number of British Liaison Officers lived and campaigned alongside the partisans throughout the hard winter of 1944/1945 to help them make a significant contribution to the final military campaign. This book casts light on the activities of two missions, SIMIA, led by the world-renowned mountaineer, Bill Tilman, and GELA, led by a brave Southern African adventurer, Paul Brietsche. It paints a clear picture of the nature of their missions, and the hazards they, and the partisans, faced throughout that time. It captures the atmosphere by drawing on the first-hand accounts of the leading men of these two missions, particularly those of Bill Tilman, John Ross, Paul Brietsche and Richard Tolson. It also reconstructs from a miscellany of sources the wholly undocumented story of the Old Andrean Norman Norton, English language interpreter, and captures the participation of his opposite number Victor Gozzer, Italian interpreter. Only Tilman’s story has, to date, had any sustained public airing, and this account draws on the private archives of three other participants in order to complete the picture and to put this into the context of the story of Britain’s secret war in Italy.