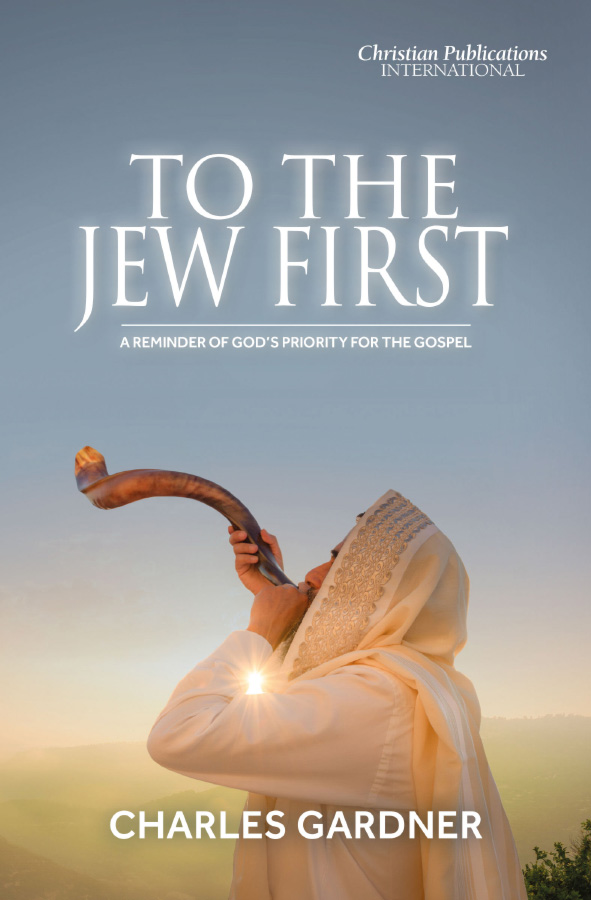 Description
Most people think Jesus came to start a new religion. He didn’t. He came to his own people as their long-promised Messiah in fulfilment of all that Moses and the prophets had written in the Scriptures.
Christianity is essentially Jewish, and the whole Gentile world has benefited hugely from its precious truths. But it is God’s will that we should return the favour, graciously and lovingly, by commending our Saviour to the scattered tribes of Israel.

Despite the world – and the church – still staggering under the massive effects of the Coronavirus pandemic, Israel remains the focus of much media attention. In fact, the nations are so obsessed with this tiny state that there are constant calls for her condemnation.

But as far as God is concerned, she remains the “apple of his eye” and the church needs to recognise her key role in the rapidly emerging end-time scenario we are witnessing. In particular, we are called to preach the gospel “to the Jew first, and also to the Gentile” (Romans 1:16).

International Bible teacher Sam Gordon, in his foreword, says the book “deserves a global readership” and is “a clarion call to each of us to get up out of our seats and take the gospel message to Jewish people…”, adding that “we are captivated and challenged by the author’s desire to set the record straight on current affairs”.

Further endorsement comes from Rev Alex Jacob, CEO of the Church’s Ministry among Jewish people (CMJ) in the UK, who writes that Charles “sees clearly that to hold back sharing the gospel in a faithful way with Jewish people is an abrogation of the church’s prime calling within evangelism”.
Market
Christians who want to get a fresh and timely insight into the Lord’s relationship with his church, and who want a clear understanding into God’s continuing relationship TODAY with his ‘chosen people’.
Author
After being ‘called’ to write through the preaching of Rev John Stott the 72-year-old South African-born journalist Charles Gardner spent 40 years in the newspaper industry. Post retirement he has dedicated himself to the plight of the Jewish people from whom he is descended. Charles Gardner contributes to a number of publications including www.prophecytoday.uk and www.israeltoday.co.il. Married to Linda, 64, who teaches Christianity and the Jewish feasts in primary schools of Doncaster (South Yorkshire). He is the father of four and grandad of nine.

This is quite simply not a book to be missed! Challenging and delightfully engaging at the same time.