There are not many South Africans who have been honoured by having a statue of themselves erected in London… writes Peter Ball from The Heritage Portal. Only two come readily to mind and they are Jan Smuts and Nelson Mandela, whose statues stand proudly in Parliament Square, Westminster.

However, there is a lesser known South African who has a statue which stands outside Bank Station; he is James Henry Greathead (1844-1896), the grandson of an 1820 Settler of the same name.

So why is it that a boy from Grahamstown should be so honoured and what was his achievement?  To answer this you have to go back in time 160 years to the London of Charles Dickens when the metropolis was becoming overcrowded and the streets congested with traffic…..continue reading HERE. 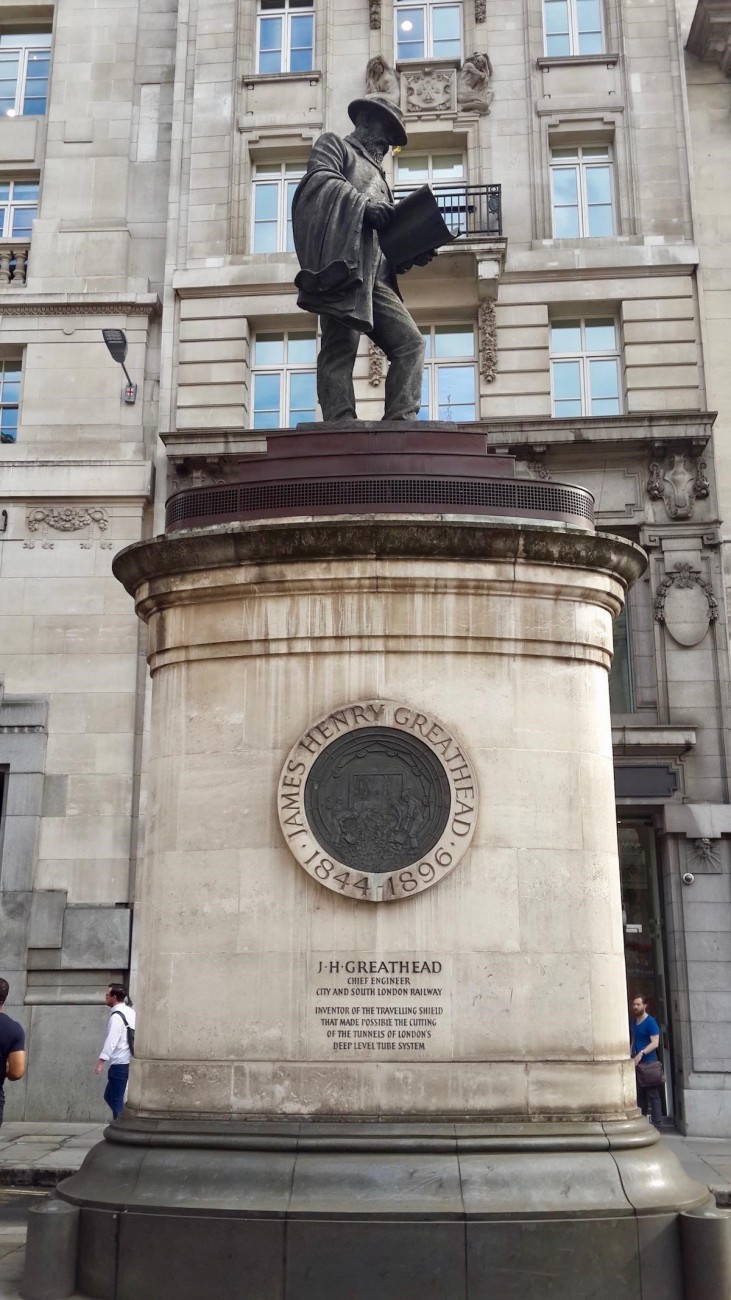