The AGM of the OA Club is traditionally held during OA Tide.  Last year along with the other events, it had to be held online.

Despite difficulties experienced by some overseas OAs in joining,  31 people attended.

Please CLICK HERE to view the minutes of the meeting.  A recording of the AGM can be found at https://youtu.be/51XeZ5nTwCY

This recording includes the addresses by 2020 OA President, Myles Ruck (Armstrong 1972) and the Headmaster, Alan Thompson.

At the meeting, the Vice-President of the OA Club, Mark Cotton (Graham 1991) announced that he was not available for re-election.

2020 OA President, Myles Ruck, thanked Mark for the enormous effort and commitment he has put into the OA Club.

Prof Gavin Keeton (Graham 1976) was elected interim Vice-President.  Gavin stressed that his position is temporary as the Club urgently needs younger, more diverse OAs to serve on and lead the General Committee.

The requirement that the Vice-President be required to live in the former-Albany District was removed from the Constitution to facilitate this.

OAs were asked to nominate themselves or other willing candidates to help bring about these changes. Nominations can be emailed to foundation@sacschool.com

Old Andrean Tide is held in November every year and all Old Andreans are invited to attend this special event.

St Andrew was the patron Saint of Missionaries and the name chosen for College by John Armstrong in 1855.  The 30th of November is St Andrew’s Day and St Andrew’s Tide is celebrated as close to this date as possible.

Each year at the St Andrew’s Tide ceremony at the Clock Tower the fallen are remembered and a roll is read of all other Andreans who have died that year.

The school’s cadets and Pipe Band turn out in splendor for this occasion.

Names Read at the Clock Tower 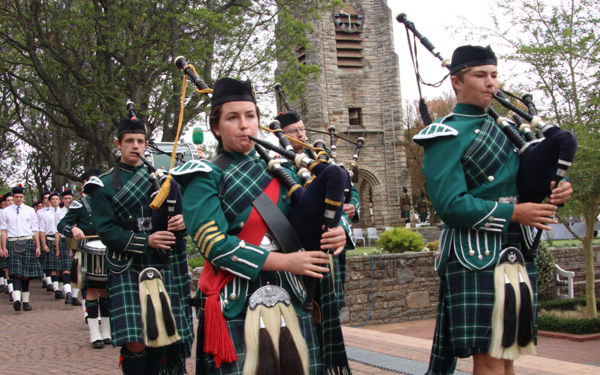 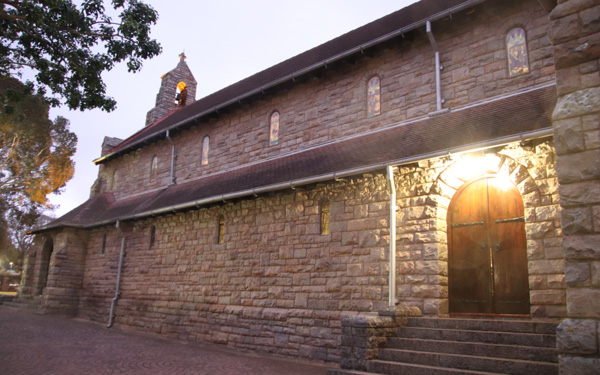 Wall and Garden of Remembrance 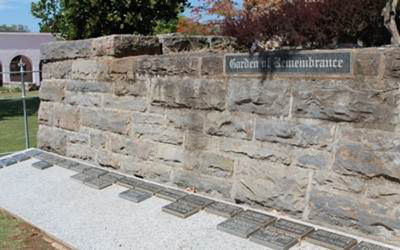