St Andrew’s College and the Diocesan School for Girls have a distinctive Eastern Cape flavour, and the families who provide this essential ingredient are very important to us. Approximately 40% of our pupils are from the Eastern Cape and many of them come from a long line of proud farming stock for whom College and DSG are as much a part of their DNA as is farming. It is this sentiment that drove the rationale for creating this Bursary Fund with a wonderful Eastern Cape flavour. 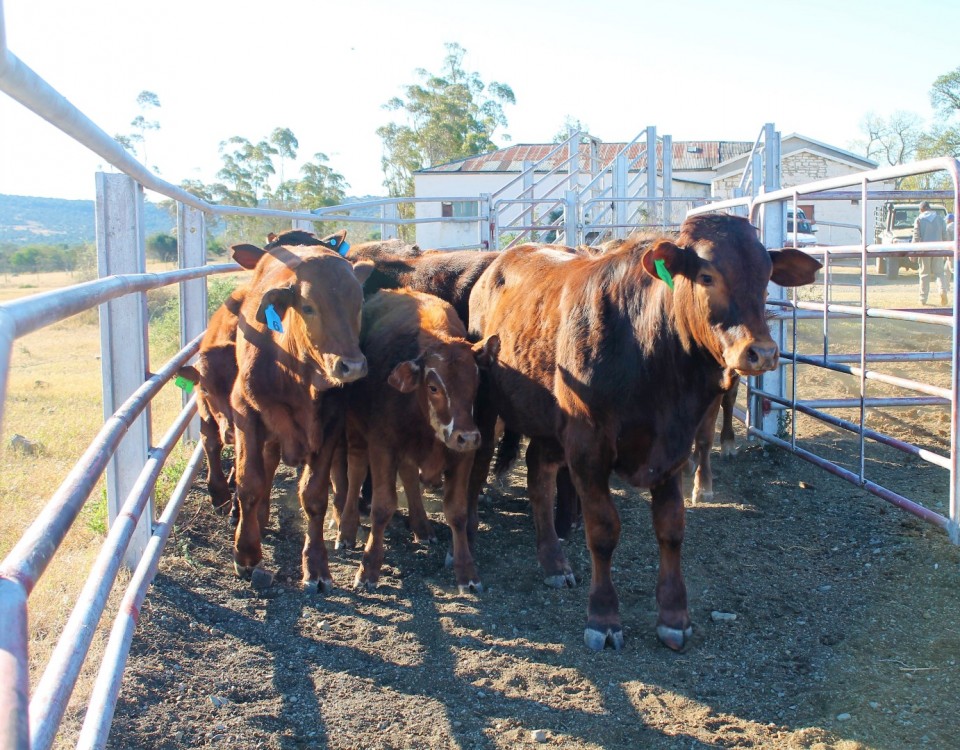 The Eastern Cape Bursary Programme is a project by Eastern Cape farmers, to provide a sustainable source of support for our most valuable constituency.

What is it? The Eastern Cape Bursary Fund is established exclusively to raise funds to assist boys and girls from that community to attend St Andrew’s College and DSG.

How does it operate? By raising weaner calves at marginal cost on the farms of participating farmers, the initial funding is able to be grown at a good return. A portion of the funding will be used to purchase additional cattle to grow the programme, while the majority of the funds will be disbursed to St Andrew’s College and DSG in support of children of the Eastern Cape farming community, as identified by the schools’ respective bursary committees. Preference is given to children of Old Andreans and DSG Old Girls.

Who can be part of it? Anyone who has an interest can contribute directly to the fund, and the Eastern Cape farming community is encouraged to run Inkunzi weaners as part of their herd.